To share your memory on the wall of Keith Gibney, sign in using one of the following options:

Provide comfort for the family of Keith Gibney with a meaningful gesture of sympathy.

To send flowers to the family or plant a tree in memory of Keith Earl Gibney, please visit our Heartfelt Sympathies Store.

We encourage you to share your most beloved memories of Keith here, so that the family and other loved ones can always see it. You can upload cherished photographs, or share your favorite stories, and can even comment on those shared by others.

Your friends at Edward Jones, Kelly and Mindi sent flowers to the family of Keith Earl Gibney.
Show you care by sending flowers

Posted Jun 11, 2019 at 10:38am
Our deepest sympathies. From Jeff and Julie McLean, Randy and Kelly Tinder, and Al and Laurie Kraus.

Flowers were purchased for the family of Keith Gibney. Send Flowers

Your friends at Edward Jones, Kelly and Mindi

Posted Jun 10, 2019 at 08:36am
Please accept our most heartfelt sympathies for your loss... Our thoughts are with you and your family during this difficult time.

Your friends at Edward Jones, Kelly and Mindi purchased the Love's Journey for the family of Keith Gibney. Send Flowers

Posted Jun 10, 2019 at 08:20am
I met Keith through Nancy when I joined her bowling league. Keith and I shared a bond of NASCAR and when he came to nationals with us, we would watch NASCAR every Sunday. I’d have to give him play by play on what was happening because the TVs were too far away. I miss Nancy and Keith. I’m glad I got to visit and they got to meet my boys when we were in Janesville a few years back. R.I.P. love from Gail, Hunter and Ethan. Tillsonburg, Ontario Canada. 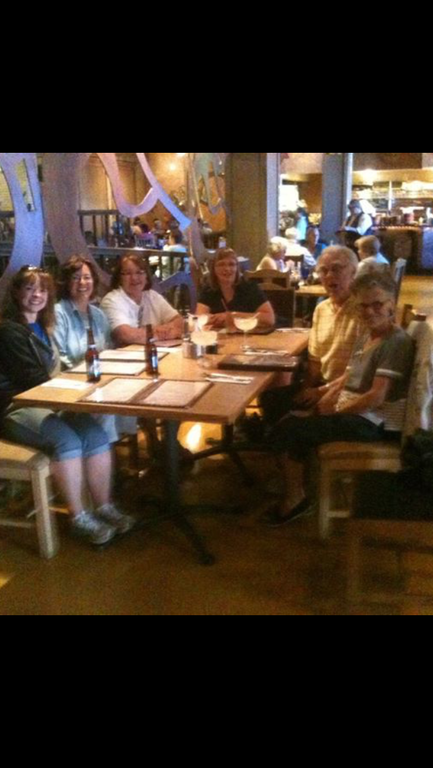 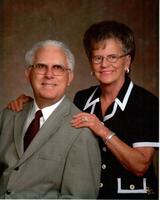