To share your memory on the wall of Keith Wickham, sign in using one of the following options:

Provide comfort for the family of Keith Wickham with a meaningful gesture of sympathy.

Keith was born in 1928 to Audrey and Wesley “Wes” Wickham, and grew up in Beloit, where he learned to be ‘rough and tough and hard to bluff’. Keith married Alyce Jacobson in 1948; they later divorced. He married Roberta “Ces” Venable in 1954. Keith worked hard from a young age, cooking at the Snack Shop for his brother-in-law Laurence Dibert, and painting for his Uncle Whitney. Keith worked for the U.S. Post Office in Janesville as a mail carrier, on the same route in the Fourth Ward, from 1968 until he retired in 1993. Through the years, Keith also cooked at The Monterey Hotel, The Snack Shop, The Woodpile, The 19th Tee, Harpo’s and Cherry’s.

On January 13, 1992, Keith rescued Dale Zimmerman, who had fallen into Lake Kegonsa while ice fishing. Because of this rescue, Keith was named a U.S. post Office Hero in 1993, and was honored in a ceremony that took place in Washington D.C. After retirement, Keith continued to volunteer with Post Office food drives, and Salvation Army service projects, ringing bells and delivering flowers.

Keith loved being outdoors; he enjoyed duck and pheasant hunting, loved fishing, ice fishing, flying kites, gardening, even mowing and shoveling snow. Keith was proud of his home of 56 years on Church St. and enjoyed his friendships with neighbors Frank, Dan. Larry, Harry, Ernie, Gene, Bert, Art, and Herb and spending time with his fishing and hunting buddies. Keith loved telling stories, especially about his mail route, where the real people lived.

Keith’s philosophy of life was, ‘never hurry, never worry’: he left that to others.

In lieu of flowers, memorial donations can be made to the Salvation Army Women’s Auxiliary.
Keith’s family would like to thank the staff at Rock Haven and Agrace Hospice, for their kind and compassionate care.

A celebration of Keith’s life will be planned for a later date. Please visit www.whitcomb-lynch.com to send condolences to the family.
Read Less

To send flowers to the family or plant a tree in memory of Keith Wickham, please visit our Heartfelt Sympathies Store.

We encourage you to share your most beloved memories of Keith here, so that the family and other loved ones can always see it. You can upload cherished photographs, or share your favorite stories, and can even comment on those shared by others.

Posted Apr 25, 2020 at 01:00pm
Keith's Family,
I am so sorry for your loss. Keith was full of great stories and jokes.
Tom Grossman
Comment Share
Share via:
KB

Posted Apr 12, 2020 at 01:43pm
Always interesting conversations with Keith from the times he was delivering mail at Paintin' Place down in the ward through recent get-togethers for "Ducks 'n' Donuts". 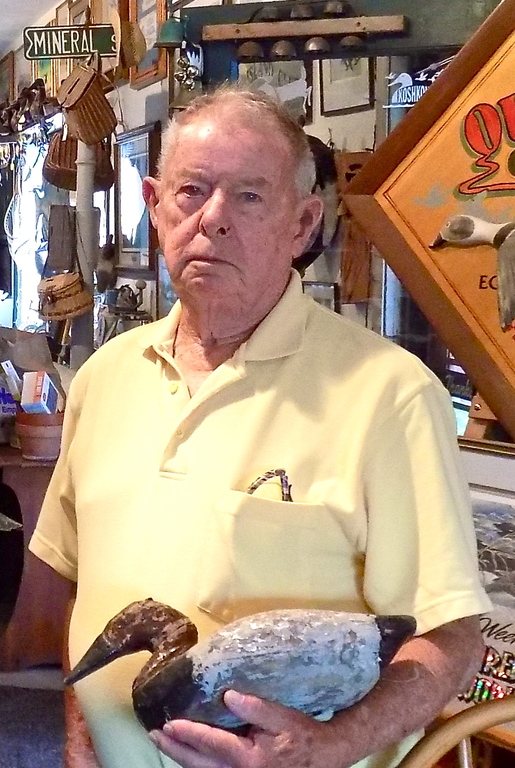 Posted Apr 03, 2020 at 07:45pm
Keith’s Family,
I am deeply sorry for your loss of this kind, caring and gentle man. Peace, prayers and blessings to you all. 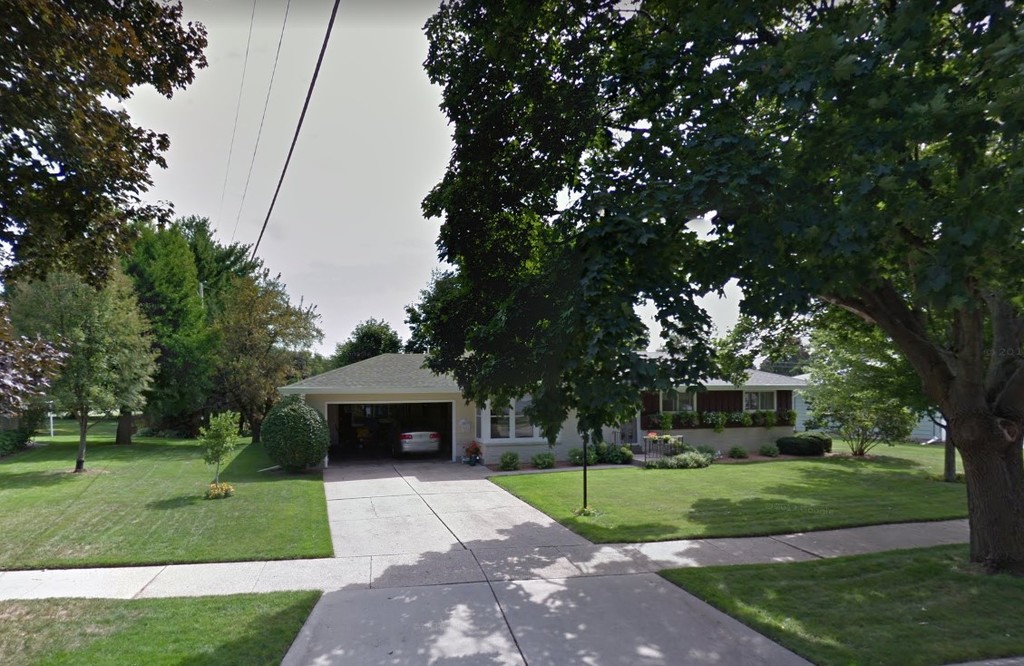 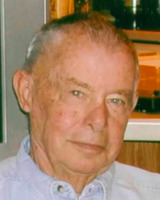 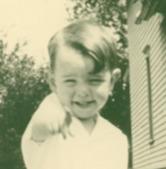 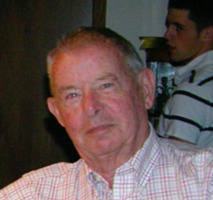