To share your memory on the wall of Ruby Marie Bladorn, sign in using one of the following options:

Provide comfort for the family of Ruby Marie Bladorn with a meaningful gesture of sympathy.

To send flowers to the family or plant a tree in memory of Ruby Marie Bladorn (Putney), please visit our Heartfelt Sympathies Store.

We encourage you to share your most beloved memories of Ruby Marie here, so that the family and other loved ones can always see it. You can upload cherished photographs, or share your favorite stories, and can even comment on those shared by others.

Posted May 03, 2020 at 03:59pm
Laurie and family: Wishing you peace to bring comfort, courage to face the days ahead and loving memories to forever hold in your hearts.

Posted Apr 27, 2020 at 08:43pm
to Dale, Don and Marie, Steve and I want to send our condolences on the passing of your Mom. She was a great lady! We remember fondly the fishing at Kegonsa at their cottage, trips to Canada fishing and other times at the farm during high school and after.
Steve and Donna Bennett
Comment Share
Share via:
DM

Posted Apr 27, 2020 at 10:30am
Tom/Marie....Peg & I are so sorry for your loss. Please know that our thoughts & prayers are with you during this difficult time.
Comment Share
Share via:
MF

thank you Dennis and Peg. Love you.
JR

Posted Apr 27, 2020 at 07:44am
Marie and Tom ... we were so sad to hear the news about your beloved mom . Know that we are sending hundreds of hugs to you right now and hold you in our thoughts and prayers. May God wrap His arms around you , and lend you His shoulders to lean on. Our hearts are with you .... we are family strong ..... much love and prayers ..... jacque and larry
Comment Share
Share via:
MF 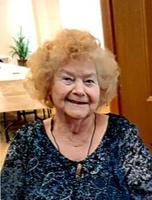 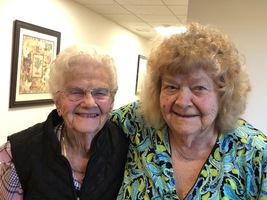 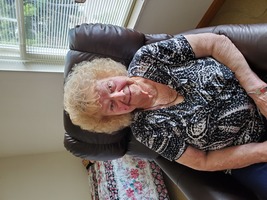 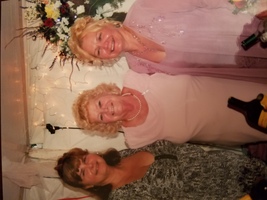